Our human civilization has been built on the foundation of consistent scientific and technological progress. Technology has influenced our course and revolutionized the way we work and live in a persistent manner.

In recent decades the pace of progress has accelerated leading to many important breakthroughs. At the same time, it becomes more and more obvious that technology can be a double-edged sword. As it evolves faster, it becomes more challenging for humanity to adapt to the changes. This can lead to unforeseen side effects and to outcomes that fall short of their initial lofty promise.

Every technology can come with its own set of boons and curses. There are some key technologies that are set to dominate the new decade and it will be interesting to see how their impact unfolds. 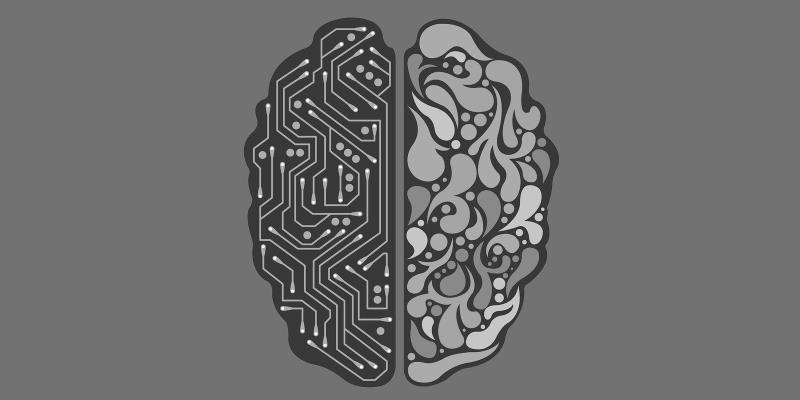 One of the most significant developments of our time is in the fields of artificial intelligence and robotics. In the past years, they have both experienced accelerating growth and in the new decade, their impact in our life is going to be far-reaching.

AI gives computers the attribute of intelligence - it is the brains in the machine. AI systems can calculate driving directions, come up with new inventions, play video games like humans, manage entire cities, diagnose diseases, create new drugs, find hidden patterns in data, and much more. AI is powerful but confined within a computer.

Robotics allows machines to interact with the physical world. When combined with AI, it can create machines that can not only make calculations and decisions but also act on them just like us humans.

The benefits of these technologies can be multi-dimensional but their impact could also fundamentally shake society. Lifestyle changes may disrupt our daily routines and large parts of our activities. Massive job losses may lead to wide financial problems and social instability. But there are also deeper philosophical questions. What defines human nature and our role in a society where machines can substitute us for most of our activities? 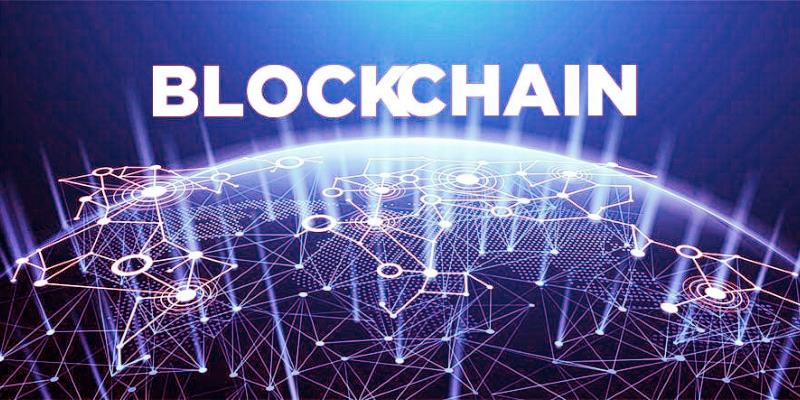 The past two decades witnessed a rise in powerful corporations that built world-changing products and services. They helped us transition to the digital age and transform the way we live our daily lives.

The growth of these companies led to the consolidation of huge amounts of information into privately controlled centralized systems. Facilitated by a lagging legal framework this has jeopardized pillars of our society like privacy, authority, and information reliability. The now-common big-tech controversies are a constant reminder of these problems.

Blockchain technology promises to change that. It is a decentralized ledger of records that are secured using cryptography. As such, they are simultaneously transparent and secure without the need for a central controlling entity. This model could transform the way the digital age moves forward, fostering increased accountability on behalf of both the companies and the users. 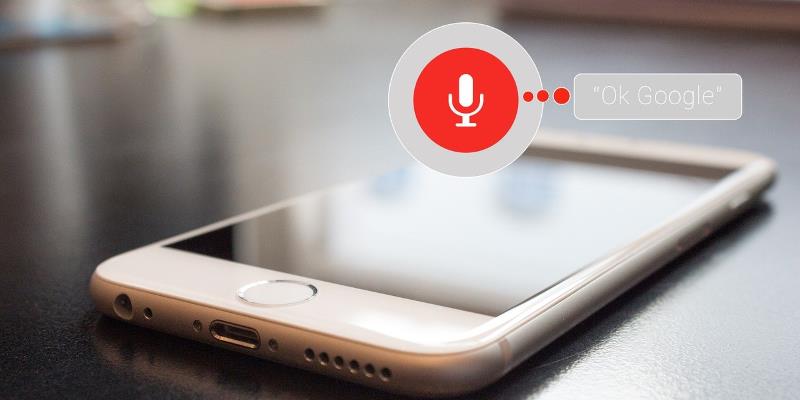 One of the hottest fields of the near future is going to be the ultra-personalization of technology. Computing has evolved a lot and computing devices are now more ubiquitous than ever. There used to be a time when a computer was sitting on a desk. We now have them in our pockets, on our wrists, in our smart speakers and set-top boxes, and soon in wearables like contact lenses!

Thanks to AI-powered digital assistants like Siri and Alexa that can hear and respond to our voice commands, it feels like computing has become omnipresent. On top of that, our devices (and the digital assistants by extension) have access to every bit of our personal data that relates to every aspect of our lives. In the near future, a smart device may feel like a friend who actually knows us.

This may sound like a scene from a sci-fi movie, but it is slowly becoming a reality and it can transform us, humans, in ways that we cannot yet understand. The upside can be a magical and efficient world where our needs are met better and faster than ever imagined. But in a worst-case scenario, a technology that replaces or diminishes the need for other humans could threaten the very fabric of society. This one will be hard to predict! 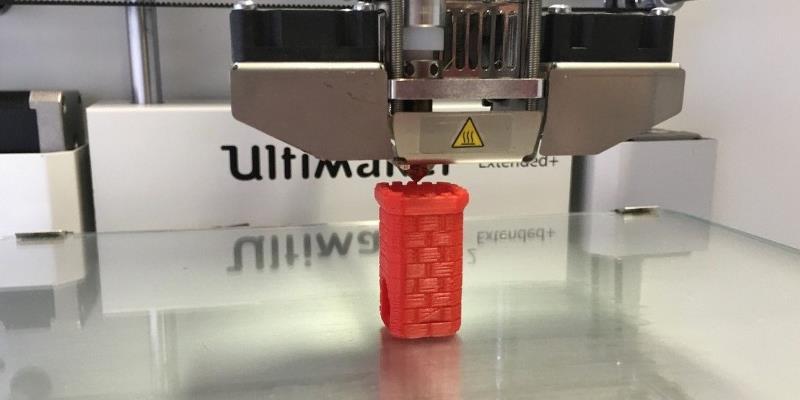 3D printing is a technology that can single-handedly revolutionize a plethora of industries in the next decade. It entails "printing" (essentially producing) real-world physical objects from appropriate raw materials. It has applications in the medical field, construction, space, computer industry, manufacturing, and more.

The potential cost and time savings resulting from the use of 3D printing are quite astounding. Most applications are currently proof-of-concept (ie astronauts 3D-printing tools at the International Space Station) but mainstream adoption is due to happen in the new decade.

3D printing carries the promise of addressing important social issues. For instance, hundreds of millions of people in developing countries live in slums and makeshift shelters. Using 3D printing, small homes could be constructed quickly and cost-effectively. A company called WinSun provided proof of concept by 3D printing ten houses in a span of 24 hours at a cost of only $4800 per house. In the new decade, we will probably witness this happening on a much larger scale and at much cheaper costs.

As with every other technology, 3D printing has its potential risks and drawbacks. For instance, it can be used to print guns and weapons which could spread rampant violence. It could also cause a significant disruption in whole industries like manufacturing and distribution, resulting in unpredictable domino effects in the sectors, economies, and communities that depend on them. 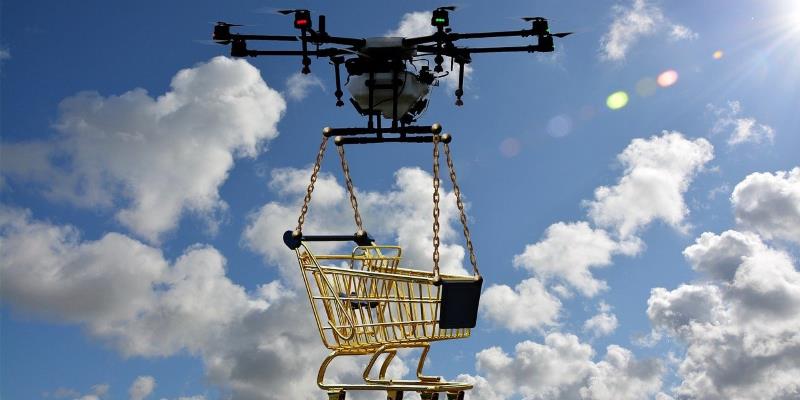 Drone technology has become the target of numerous heated discussions. In the coming years, it will continue moving from the current scattered and specialized applications into mainstream use in a wide variety of fields.

Many consumer-facing applications are obvious. One example is product delivery and large companies like Amazon are investing heavily in this. In the coming years, drones flying around delivering pizzas and other products may become a common sight.

On the downside this is already becoming a headache for regulators. Drones can be hazardous and make it easier to breach security or conduct nefarious activities. They could result in loss of property or life, and they are expected to remain at the center of ongoing debate.

At the same time, there are exciting humanitarian uses of this technology. In underdeveloped parts of the world, like regions of Africa, common means of transportation and communication are simply not present. In such areas, drones can be instrumental in delivering physical goods. UNICEF has demonstrated this in Sierra Leone by launching a drone corridor for delivering medical supplies to remote areas.

In summary, the new decade will probably see technology becoming an even more integral part of human life. It has the potential to augment our lives in a plethora of ways. It also poses the risk of disruptions that may lead to huge shifts in society. Hopefully, humanity will keep its track record of prevailing!

Author Bio: Christos Kritikos is a technologist and dreamer who helps entrepreneurs with the growing pains of startups. He specializes in consumer-facing products and services in fields like health & wellness, education, social impact, travel & hospitality, sustainability and lifestyle. He has a passion for the convergence of technology and humanity and explores their boundaries through his Emerging Humanity initiative.

© Copyright 2013-2022 All TechDay events are owned and managed by Continental Exhibitions, Inc. All rights reserved.